(Serving All of Florida) 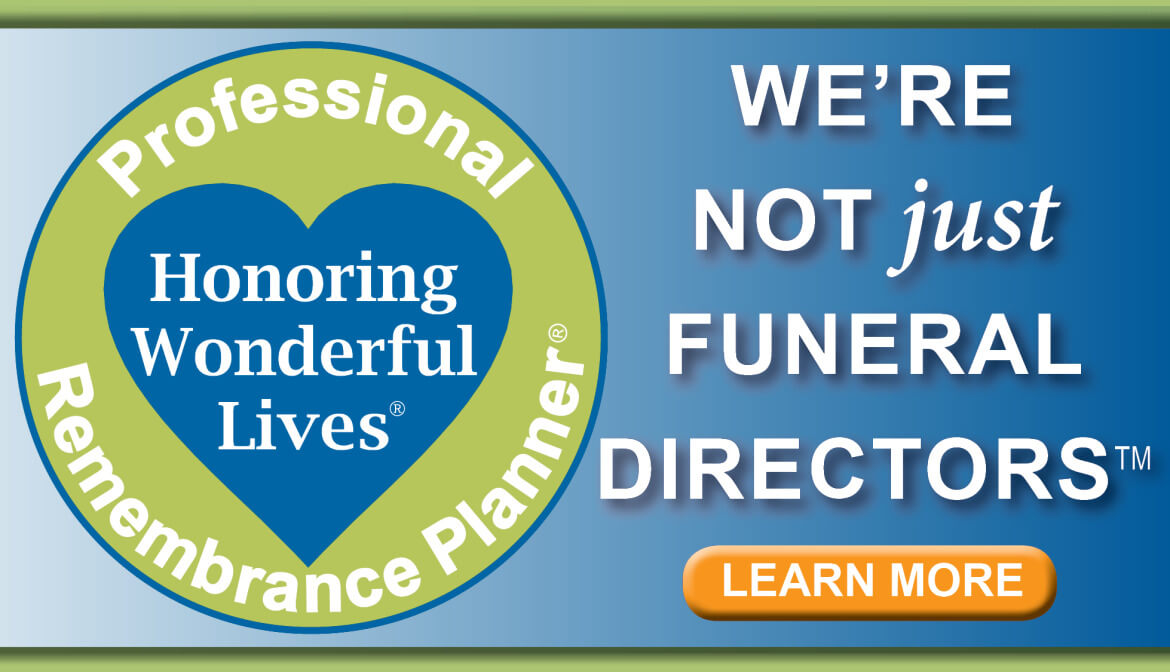 WHAT THE FAMILIES WE SERVE SAY...

Thank you to all at Holloway Funeral Home in Oldsmar Florida. You helped my Mom and I in 2016 with my Fathers funeral arrangements and you helped me again in 2018 for my Mom's funeral arrangements. It has taken me over two years to thank you publicly on your website but I wanted to do so, so I finally am. You were so kind, respectful and professional. Thank you again and again. I can never forget you all.

WELCOME TO THE HOLLOWAY FUNERAL HOME 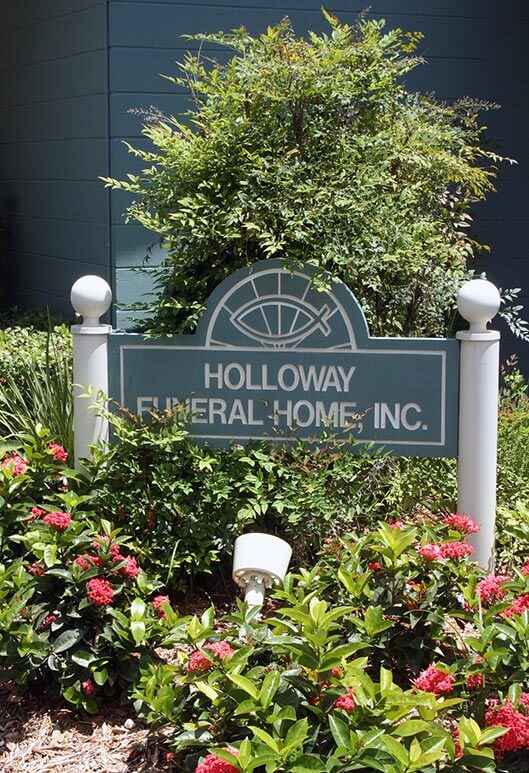 On March 17, 1987, Holloway Funeral Home of Oldsmar, Florida, became a reality for Arthur and Jeanette Holloway. Owning a funeral home had been a goal for Art from the time he worked as an ambulance attendant during his senior year in high school. Speaking of that year, Art humorously states: What seventeen year old boy wouldn’t love to drive fast sounding a siren? Preparing for his goal as a funeral home owner and director, Art then took a part time position at North Funeral Home in Tarpon Springs. In order to have the needed knowledge and achieve the needed credentials, he attended full time and was graduated from The School of Mortuary Science at Miami-Dade College in 1969 Followed by a full time employment for another funeral home and marriage to Jeanette who shared his dream.

After working several years in the industry and with support and encouragement from family and friends, Art and Jeanette ventured to open Holloway Funeral Home in Oldsmar in 1987. The Holloway’s give special credit of their success to God for direction and wisdom and to extreme efforts of family and friends, and the encouragement of their community.

After 27 years Art and Jeanette took a step back from the day to day operation to allow their long term funeral directors Dave Meyer & Scott Hickey and their courteous staff to continue to operate the independently owned and operated funeral home. Employing 9 hardworking caring individuals, to provide a vital service to people in their time of special need. Directly order flowers, view and sign the condolences book, share memories and more to celebrate lives of those dearly missed.

Helpful resources to guide you through the loss of a loved one.

Take a few moments to express your wishes now and help to ease the burden on your loved ones.

A collection of answers to questions that people often have when arranging for a funeral.